Christians and Muslims unite in solidarity 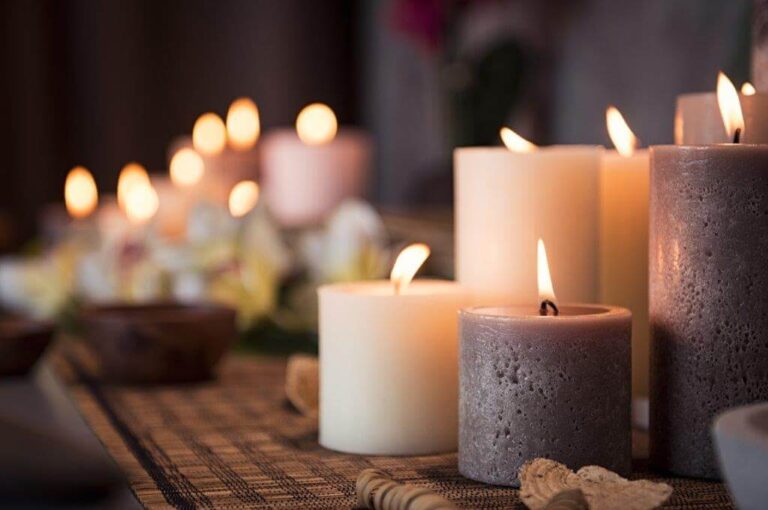 Members from Perth Christian and Muslim communities are gathering today, Saturday 16 March 2019, to pray for peace and condemn yesterday’s attack on the Deans Avenue Mosque and the Linwood Masjid in Christchurch and demonstrate their solidarity with the wider Muslim community in the wake of this tragedy.

Members from the Perth Muslim community, along with representatives from Uniting, Anglican and Catholic communities will gather together in solidarity and prayer at the Uniting Church in the City (UCIC), Wesley Perth. Faith leaders will address the media together at 11.00am today in a display of solidarity, and to commiserate with the families of the victims in Christchurch, and the wider Muslim community.

UCIC, Wesley Perth will be open from 10.00am, providing a space for the community to come together in prayer for the victims, their families, and those affected by this tragedy.

Rev Frances Hadfield, Minister at UCIC, Wesley Perth, said, “We welcome anyone who would like to come together to pray, light a candle, or sit in the silence of the church. This is an important time to gather as people of faith, and demonstrate the strength of our common humanity. It is through our love for each other that we can overcome the forces that would seek to divide us.”

The Reverend Chris Bedding, Rector, Anglican Parish of Darlington-Belleuve, said, “Christians and Muslims are children of Abraham, and both faiths honour Jesus. We are mourning alongside our Muslim sisters and brothers, in shock at this cruel and unprovoked attack. We reject violence in the name of any religion, and pray for mutual respect and inclusion. We commit to live in peace alongside people of all faiths and worldviews.”

Imam Mohammed Shakeeb from the Perth Mosque said, “We would like to thank our friends and colleagues from the different faith groups and the wider community for their great show of support and solidarity in these testing times. We have received a lot of love and support from our neighbours and friends, and it’s important that we stay united and quell any voices promoting division and hate speech.”

Uniting Church in Australia President, Dr Deidre Palmer and Moderators of the Uniting Church Synods are currently in New Zealand meeting with the leaders of the Methodist and Presbyterian Churches in Aotearoa New Zealand.