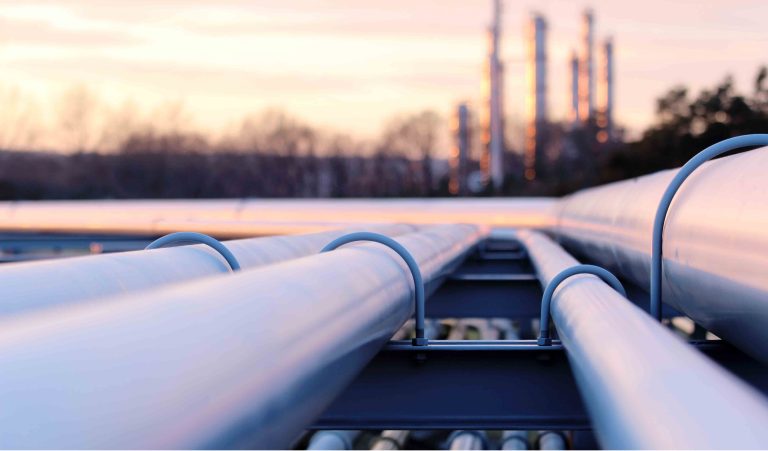 The Uniting Church WA calls on the Western Australian Government to commit to a state-wide 2030 emissions reduction target and to not approve any new or expanded fossil fuel projects in Western Australia.

The calls were made at the 46th Annual Meeting of the Synod of WA, from Friday 9 to Sunday 11 September, where more than 120 Uniting Church members from around Western Australia came together to discuss issues of importance in the life of the church and the wider community.

Susy Thomas, Moderator of the Uniting Church WA, said that the church was calling on the WA Government to properly align with global efforts to reduce greenhouse gas emissions.

Mrs Thomas said, “How can we justify to our children, to the people of the Pacific, to the vulnerable in our community who will continue to suffer through heatwaves and other weather extremes, that it is morally okay to expand a practice we know is going to cause harm?

“WA has major expansions of the gas industry currently seeking approval, while at the same time the International Energy Agency last year called for no “new fossil fuel supply projects” and the Intergovernmental Panel on Climate Change (IPCC) modelling requires an immediate decline in the use of gas if we are to keep within a 1.5°C temperature rise.

“How then is it morally responsible to forge ahead with expansions of the gas industry? When will the WA Government draw the line and stop approving new fossil fuel developments?”

The church is encouraged by the WA Government’s intention to devise Sectoral Emissions Reductions Strategies and welcomes the planned transition away from state-owned coal-fired power generation. However, the church fears that any gains in reducing emissions will be simultaneously undermined if approval is given to open new fossil gas developments.

The Uniting Church WA itself has committed to achieving net-zero emissions by 2030 across its Synod operations and has long divested itself from fossil fuels.

Mrs Thomas questioned why the WA government couldn’t take a similar stance saying, “Certainly there are some welcome initiatives that have been coming through in WA like the strategies for renewable hydrogen, batteries and electric vehicles, but the main challenge is reducing emissions from the gas industry, which starts with ending approvals for any new or expanded fossil fuel projects.”