Moderator’s column: Is it the journey or the destination? 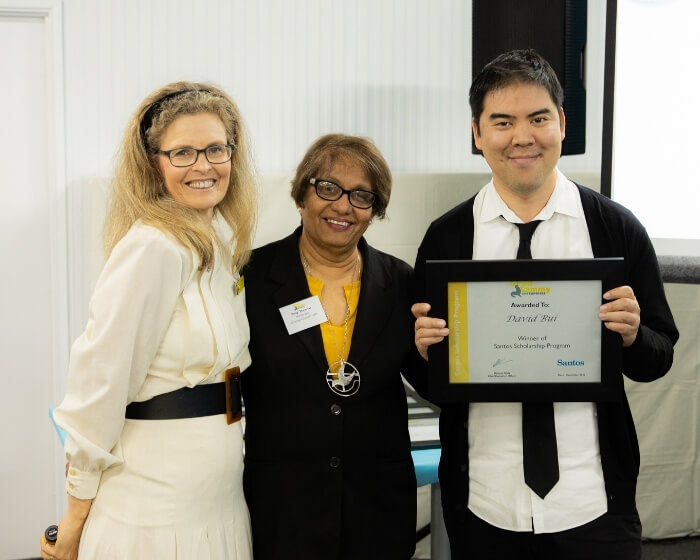 As a child growing up in India, I was fascinated with trains because India’s railway network is one of the most intricate and extensive in the world, covering more than 120 000 kilometres of track, predominantly on what is commonly known as ‘broad gauge’ of 5 feet 6 inches. It has a long history, with the first service commencing in 1853.

Two great positives from the British colonial era have been the railways and the use of the English language. Each, in its own way, has become the ‘glue’ uniting one of the most populous, religious and culturally diverse nations on God’s Earth.

In 2010, I asked my husband, Philip, to join me on a nostalgic five-day train trip from Delhi to our home state of Kerala on the Indian Express. It was a truly fascinating experience as the journey unfolded. Some were comfortably ensconced in First Class; others in Second Class; the vast majority in Third Class, with its resultant diversity of humanity and loud cacophony of languages.

Even in the midst of the crowd and noises one could be lonely. One could be deep in the thoughts of our tomorrows, enjoy the ride, read a book or admire the amazing creation. I was trying to find how many different states we covered and watch the landscape.

Along the way, people joined the train as others left; some travelling relatively short journeys, whilst others were there for the whole distance. I found myself reflecting on the journey being a microcosm of life in community, like our life in the church.

Recently, I came across a painting of a young girl sitting on a suitcase at a railway station waiting for her ride. This painting, for some reason reminds me of our journey.

As Moderator of the Uniting Church WA, I have been drawn back again and again to The Basis of Union, the Uniting Church’s founding document, seeking to understand what it is that holds us together in this union. God has not left us in our earthly pilgrimage to an angel’s guidance: “The Lord will guide you always” (Isaiah 58:11). There is a promise: “And surely I am always with you, to the very end” (Matthew 28:20).

As I understand, on all the debates leading up to the formation of the Uniting Church in 1977, there were lots of conflicting views as to the best way forward. Along the way to union, some elected to get off the train. Through lots of struggle we arrived at a point where we found sufficient in common to hold us together. We call it The Basis of Union, but like any founding document, it was only intended as the starting point for what has been a long and exciting journey thus far.

We are all on the train together, regardless of which compartment we might find ourselves in. The train is not designed to suddenly head off on a narrow-gauge branch line, it is intended to arrive at its destination complete, at the same time, with everyone still on board.

My prayer is that we understand who we are as a church; and whose we are as we continue to journey together into this very different, but challenging, 2021.